What Are The Different Types Of Voices In Singing?

Voices are classified according to the range, gender and somewhat according to quality. From high to low, the basic classifications singing voice types are Soprano, Alto, Tenor, and Bass. Soprano and alto designate respectively high and low female and unchanged male voices.

Tenor and bass voice is designated high and low changed male voices. The compass of anyone’s voice is limited, but the span from the top of the highest soprano voice to the bottom of the lowest bas voice is about 4 octaves. There are some various voice types the following:

Soprano voices are different types of voices in singing into coloratura, lyric, dramatic and mezzo. That is the following:

It has unusually high voices and specializes in performing music colored by ornamentation, runs and rapid passages requiring great agility. In operas, the heroine’s role is called for a coloratura soprano. 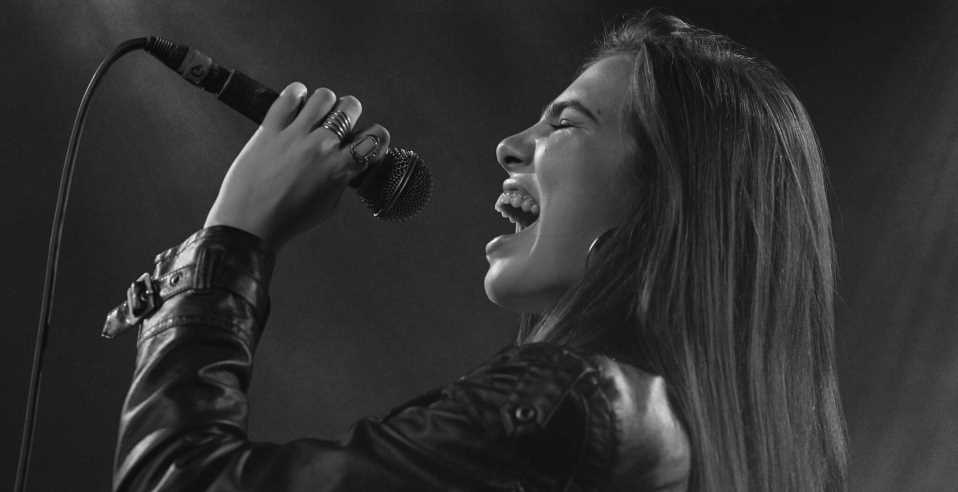 It concentrates on the beauty of sound rather than extreme range or power. A lyric soprano voice is perfecting for many art songs and musical comedies. The Dramatic soprano is the appellation for sopranos with powerful voices and pronounced histrionic ability.

These voices lack both the brilliance of the higher soprano voices and the richness of the lower alto voices. Since more women’s voices are falling in this category. Supreme vocal quality and musicianship are important for mezzo-sopranos who make a career of signing.

Alto and Contralto are used synonymously and contralto sometimes seems to carry the connotation of a particularly deep alto voice. There is no distinction between them in the literature. It exploits the low tones of the female voice. 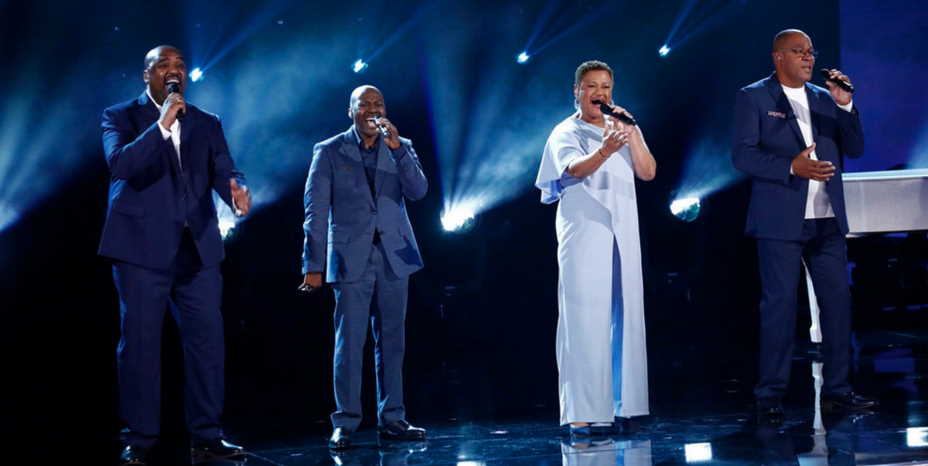 Tenor voices are including soprano voices and sometimes are classified according to type. Robusta, lyric, dramatic and heroic are adjectives commonly attached to tenors.

Bass is one of the general terms for all low male voices. Other voices are predicated more upon the role or selection and it is being sung upon the characteristics of the voice. A bass singer is proud of his low notes and they may advertise himself as a Basso Profondo.

One who claims a range encompassing that of bass and baritone combined may adopt the title of Bass-Baritone. A bass specializing in a lyric style is based on a Basso Cantante, and one associated with comic roles will be known as Basso Buffo.